The white flag is an internationally recognized protective sign of truce  or ceasefire, and request for negotiation. It is also used to symbolize surrender, peace and mourning.

Nobody knows or can agree on exactly why and where it became the symbol of surrender or peace. For the purpose of this blog let’s refer to it as peace I like that definition. A ceasefire. a time for the bloodshed to stop and for us to lick our wounds. an early mention of the white flag being used as a sign of surrender was In the Roman Empire, the historian Cornelius Tacitus  mentions a white flag of surrender in AD 109 before that Roman soldiers would hold their shields above their heads. Its believed that white was used because it was so readily available.In the early 17th century, the France used it as a sign of royalty a plain white flag also a symbol of purity, french commanding officers would tie white scarfs around their neck. You need no education to instantly recognize it. It’s crazy it’s about the only thing in this batshit crazy world that everyone can agree on. Even our own American flag uses white to signifie purity and innocence,ok so that’s enough of the history lesson. what I’m trying to get at is even if the flag is on the field. It’s not over. Don’t think of it as giving up. Think of it as making peace. For the fight may be over yet the battle rages on. Don’t be scared to raise up the white flag. It’s not a sign of weakness to want peace. In my life my wife raised the white flag she surrendered. It wasn’t a sign of weakness she didn’t know what to do. sometimes the hardest thing and the right thing are the same. For a moment I did lose faith I did throw in the towel. hell we got divorced. as I look back now I see it all as a good thing. It was a time of peace. A ceasefire, A time of negotiation, A time to change,to reflect, to learn. Yes it’s true it was also a nightmare that followed me everywhere I went. it wasn’t all Rose’s.but that being said when it comes to the love I had and have for her I never waved the white flag.Evidently she didn’t as well .now my againwife is fighting to bring a beautiful healthy baby into this world. Pregnancy is hard I dont know the half of it. I just know I wouldn’t want a tiny human inside me eating up all my food. Now when Gwendolyn arrives I don’t know what will change. I don’t know what the next 10 to 30 years has in store. I do know I’ll love these girls of mine until the end and I’ll never wave the white flag. wish you all the best in your daily fights may you have the will to fight and the wisdom to know when it’s time for a parlay. As always I love you if you read this or not. Adapt or die. 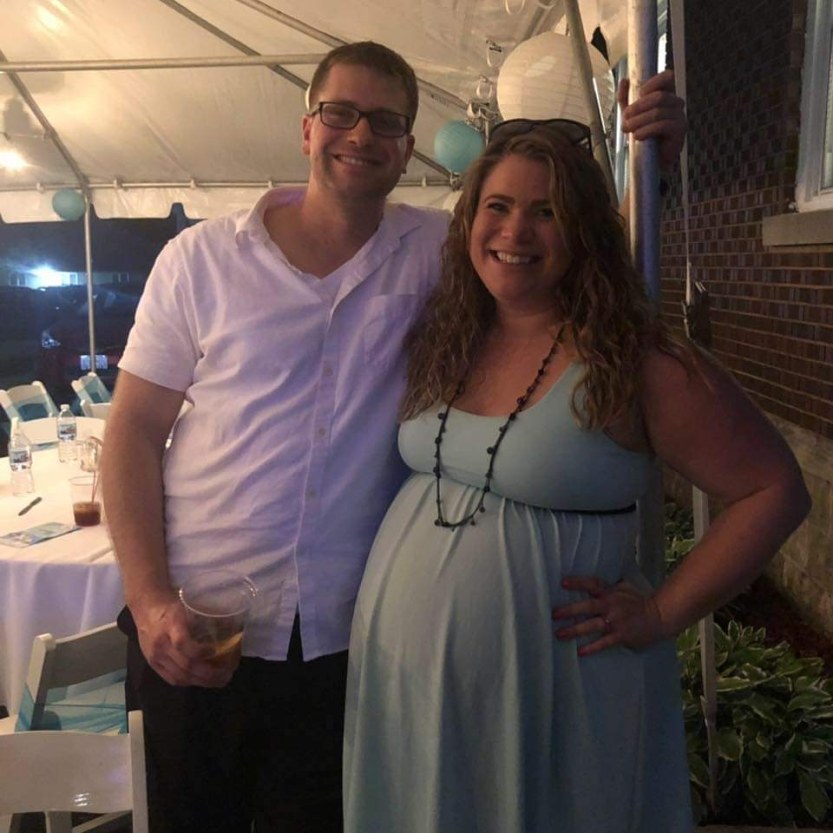