So my parents are ex hippies kinda they’re having a hard time letting it go. Even right now I’m not sure where they’ll be tomorrow. I love them and wish them well in their travels. so back to our story in Texas on the way to Chicago. At this point moving around was all me and my sister knew and there was a lot more to come. We spent about 3 months in Texas with a family friend, his wife and daughter. It was a fun 3 months I remember gas being like 80cents. I remember it being very hot and kinda like a wasteland. I also remember this was were I had my first warhead candy. Its so weird the things that the mind choses to remember. We left Texas and made it to Illinois. We were welcomed with snow in March. It was cool to see but my dad has always hated driving in the snow so stressed dad. I love my dad but it kinda sucks that a major memory I will always have of him is how stressed he always was. Next we made it to my aunts house where my grandma lived up stairs Its a nice house 2 bedroom though which isn’t really meant to hold a family of 7 which includes my aunt, uncle, grandma and the 4 of us. My dad did oddball jobs here and there. We lived with my moms brother and his 4 kids a little which was cool because I’ve always been very close with his oldest soon at least I thought also a story for another time. During this stay its the only time we ever fought in our lives present time excluded. It was over some stupid game. I would’ve taken a bullet for this guy literally. Next we stayed with  a nice family we met at church they had a pretty big house. They had a daughter who was close to my age and a son a little younger. As you could imagine I was into the daughter and friends with the son. I was only 10 so of course nothing happened or was going to happen but I tell you what she was into backstreet boys so I was into backstreet boys. I often wonder how she is today for that matter I wonder how all the people that touched my life are today. So if you ask someone about my temperament they would tell you I’m very laid back calm chill etc. It takes a lot to piss me off like a lot but if you manage to piss me off watch out its usually an out of body experience like lose it. So I can only speak to what I remember which isn’t much one day this daughter of the family we were staying with had a friend over and she wasn’t very nice. she was making fun of me a lot and I had a crush on the daughter so I got mad  I didn’t hurt this girl but I freaked out and scared her. Shortly after that we left this place for our next home. My dad finally got a good job for a park district and we moved to forest park An apartment on the last cobble stone road in town which I always thought was cool. 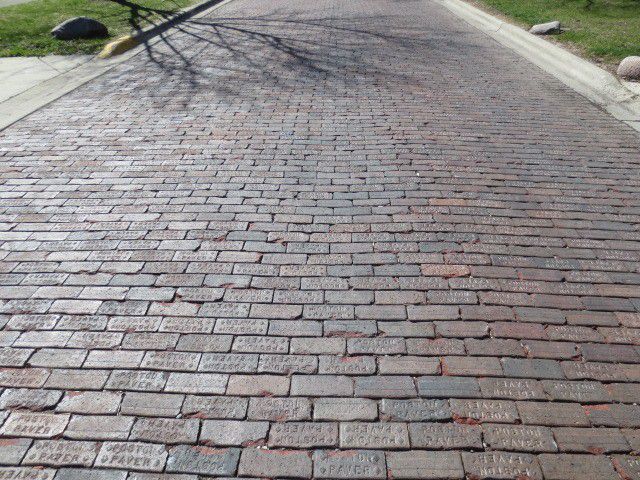 One thought on “More of the same.”