Culture-the customs, arts, social institutions, and achievements of a particular nation, people, or other social group.

Roadtrip-a journey made by car.

So Thursday night after 12 hours worked me and the lady got in the car drove 8ish hours  to Graceland. Drive was great. I’m not gonna say it was easy to stay awake but the coffee and the company made it an enjoyable ride. About an hour out from Graceland my neck started to hurt. We arrived in Graceland around  2am. Guesthouse at Graceland was the name of the hotel and it was beautiful. It’s right next to elvis house so we passed out and in the morning we went to see his house and his cars. His house was exactly what you would imagine a kid in their 20s would buy. It sits on 13 acres and when he bought it it cost him only 100k. He died so young I can only imagine the things he would’ve owned if he lived longer. The few cars and motorcycles he owned were awesome and our tour guide as we walked through his house was none other than John Stamos uncle Jesse at his finest. Have mercy. We had elvis favorite sandwich PB and banana which I enjoyed. The lady not so much. After the tour it was time to hit the road. It was cool to see his house and cars but I was thinking of how crazy it is that a man who had people that loved his music so much would draw this many people to a house. People pay, shit I payed 60 bucks just to walk through a house. For all I know it wasn’t even elvis house you know what I mean. Cool experience though.

So back on the road we go. We left Memphis around 2pm for new Orleans. We got to new Orleans around 8pm. Many miles and a lot of coffee. The ride was a blast good music, good snacks and good company. We made good time. There is so much construction on 55south didnt really slow us down though. My neck started hurting again near the end of the ride but that was it. So we arrived at the bourbon Orleans hotel. A haunted 200year old hotel that used to be a convent. Hotel was beautiful and very cool.It is said, but unverified, that Andrew Jackson announced his candidacy for president there.Its within walking distance from everything and we definitely walked. That night we walked on bourbon street and had some dinner on a balcony. Dinner was good and it was an experience to watch the drunks walk by. Bourbon street is like a lawless street. It’s crazy people drink so much they puke on the street. Piss on the street. The road is definitely not level my lady would recommend not wearing heels. Live music everywhere. If you like to party and drink its definitely the place for you. Me and the lady actually only had 2 drinks while we were there which was great. We ate all the food. Went to this restaurant called mothers which I recommend if you want an authentic new Orleans breakfast get there early it gets packed also bring cash. Biscuits were the best I’ve ever had they are know for their ham which is good.

Next stop museum of death which was interesting lots of things to read some unsettling images. I thought it was cool to read some of the letters that actually serial killers wrote. I know that sounds fucked up. Next a walk to the saint Louis cemetery. We originally wanted to just walk around the graveyard with out a tour guide,but in 2015 they made a law that you had to have one. So we did the tour and it actually turned out great we learned a lot. The cemetery sits on about 1 city block but holds thousands of deceased people and no shortage of room in site. It’s all because the bodies are put in above ground tombs they sit through a new Orleans summer where the tombs reach 350 degree. After 1 year and 1 day all that’s left is ash then the ash is swept to the back and falls down a crevice when the ash mixes with its ancestors. I know pretty  cool. We also got to see nick cages tomb. The cemetery doesn’t see much action anymore 1 to 5 funerals a year. If you find yourself in new Orleans  I recommend the tour. Next stop pool nap and dinner. That night was a gray pride parade on bourbon street which we had no idea when we booked the stay that it was going on. We actually stayed away from bourbon street that night I can only imagine how crazy it got, instead we had a romantic dinner at the pelican club. 4 course meal lobster ,shrimp, gumbo and bread pudding. I even tried snails. Food was amazing and I had a wonderful time with a beautiful girl. All and all the day was kick ass. Really enjoyed the nap time. God that makes me sound old. We actually  went to sleep by 10 that night I think. Woke up around 8am hit the road by 9am. The streets were so gross in the morning smelled like piss,vomit and garbage. They wash bourbon st every morning they have to.

So we left new Orleans at 9am for our 13hour ride home coffee and candy. Again it was a long ride but it went buy fast. Some music some conversation, some ice cream etc… my hands and neck were bothering me but the new ride was smooth. We stopped and got some stuffed crust on the way home and it was probably the best pizza hut ibe ever gotten. I’m sure I was super hungry and after my shitty waffle house steak, stuffed crust was a welcome meal. We finally made it back to town 11:30pm and the bed was calling my name.

The trip was awesome I couldn’t imagine doing it with anyone else. I think she had a great time also. Next stop Boston. It was amazing to see the life styles we seen it’s always a party on bourbon street. Nice to visit wouldn’t want to live. My phone was pretty much dead the whole time I was there but it didn’t matter I enjoyed the moments I had not the moments I could’ve captured on my phone. I’ve been suprising busy for a person with relatively zero responsibilities. Just working a lot and driving a lot. Hustle now so when I’m old I won’t have to. This year is already better than last year. I have more updates to give on my life but that’s for another time. Word of advice follow your heart and you cant lose even when you think you’ve lost just do the right thing be good to each other.

As always I love you if you read or don’t. I appreciate you. Respect the culture of if it’s not yours.You have value. Thanks. Adapt or die. 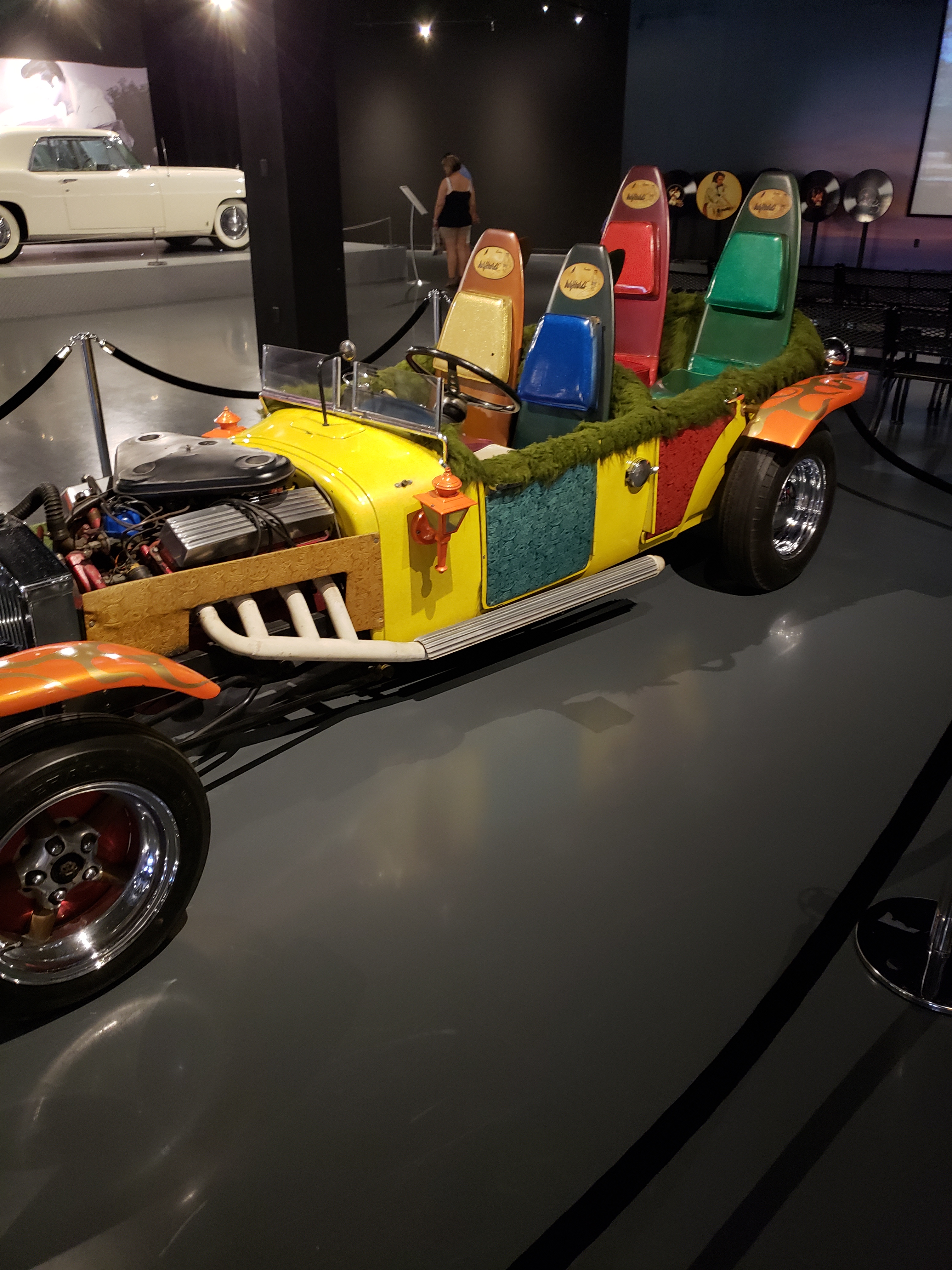 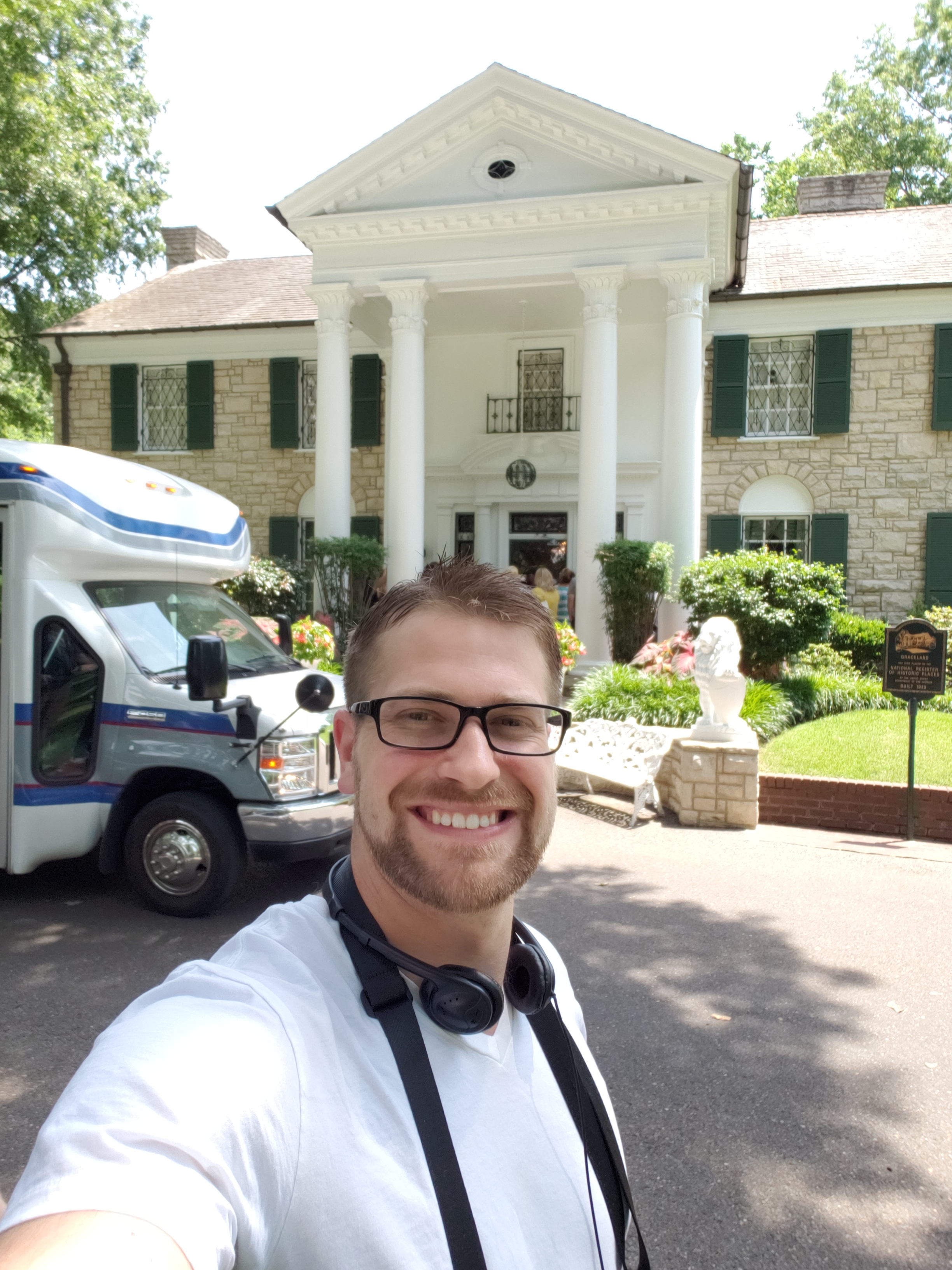 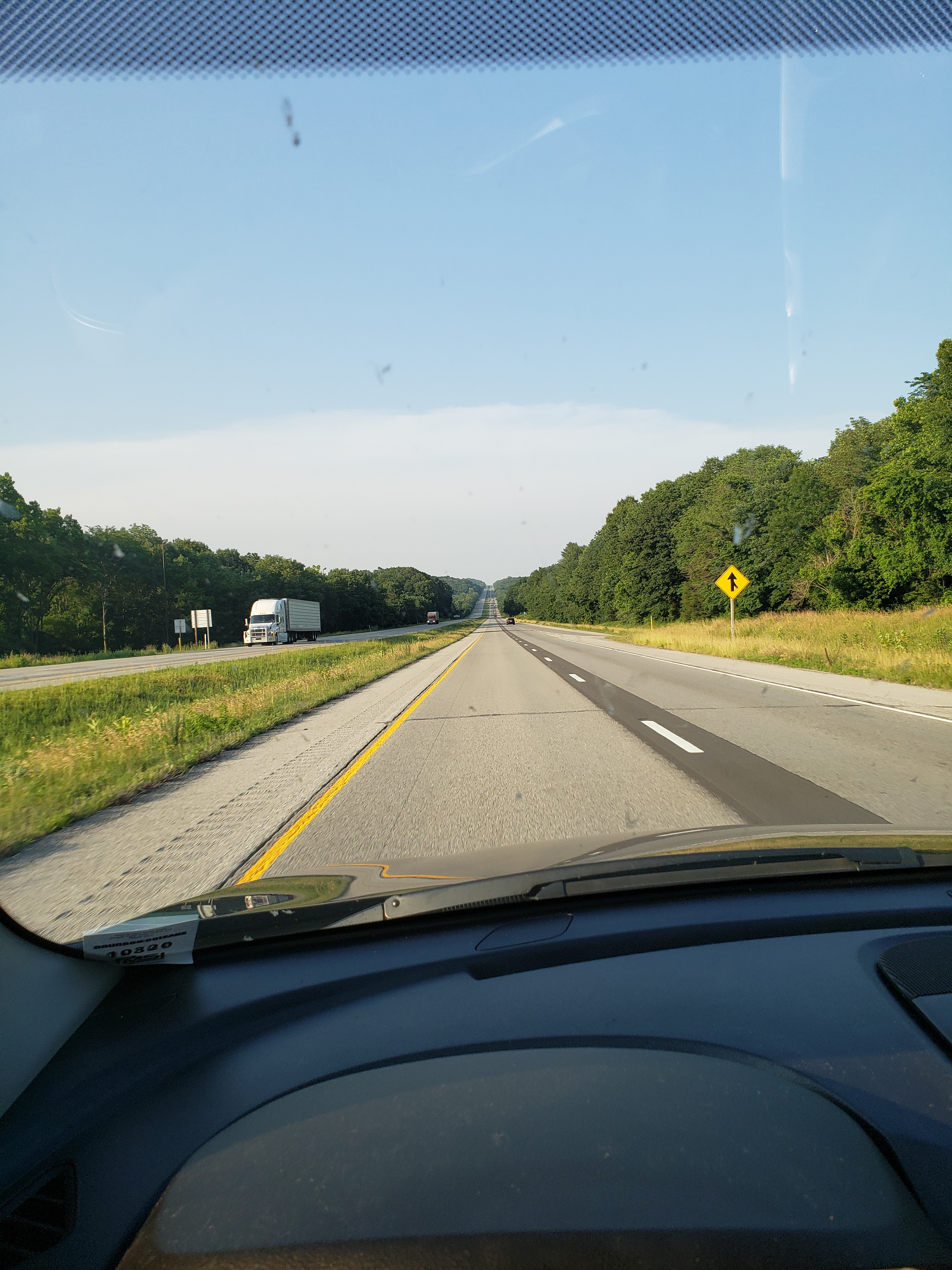 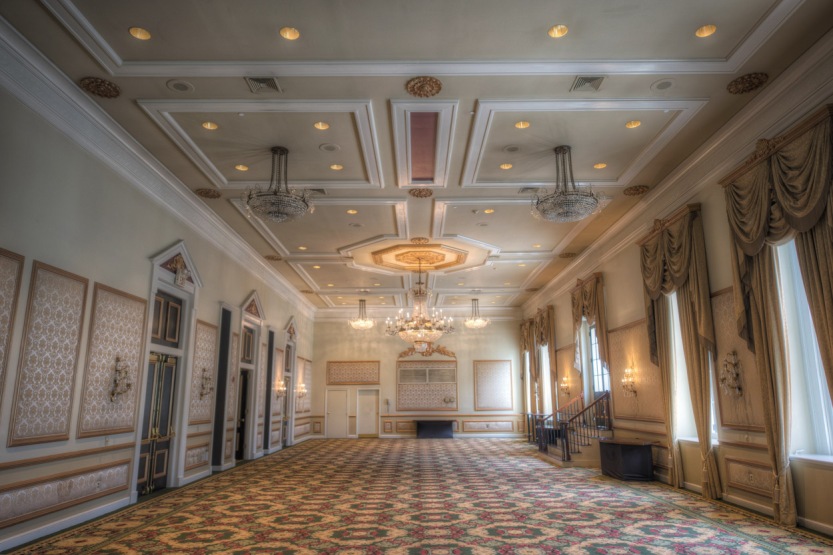