happy ever after what does that mean. for many it’s the end of a story. to me I say it’s the beginning of the greatest story you’ll ever live. my life is a romantic comedy. the biggest cliche ever. boy meets girl boy loves girl,boy and girl grow up lose each other and some time after find each other. I know I found my ever after. that doesn’t mean it’s easy you cant find it and not take care of it and think it will last. ever after is loving someone even when you cant stand them. even when they hurt you. love hurts. the story doesn’t end when cinderella finds her prince. if today has taught us anything our childhood favorites dont stop at one. this year will bring back toy story, aladdin, lion king. When  Westley rides away with Buttercup in the end of princess bride.  we all know that’s not the end they live happily ever after. I recently read a story of a couple married for 68 years and they died within hours of each other in the same bed on their anaversery. now that’s a truly happily ever after and I believe even that is not the end of their story. I believe we follow those we love into the dark. the man said when his wife died I’m coming Marie I’m coming. such love. we could all be so lucky. Love is both the hardest and greatest thing on earth. It effects the hardest of us. The beast had a hard exterior and love found him.  Ever after is written into every fairy tale every love story we know. It’s not only for fairy tales it’s real. Life has a plan. Life has its ups and downs. I’m on the up and up. I appreciate the highs more because I’ve felt deep lows. I love you forever and after. Happy I found you twice

As always much love from Chicago. 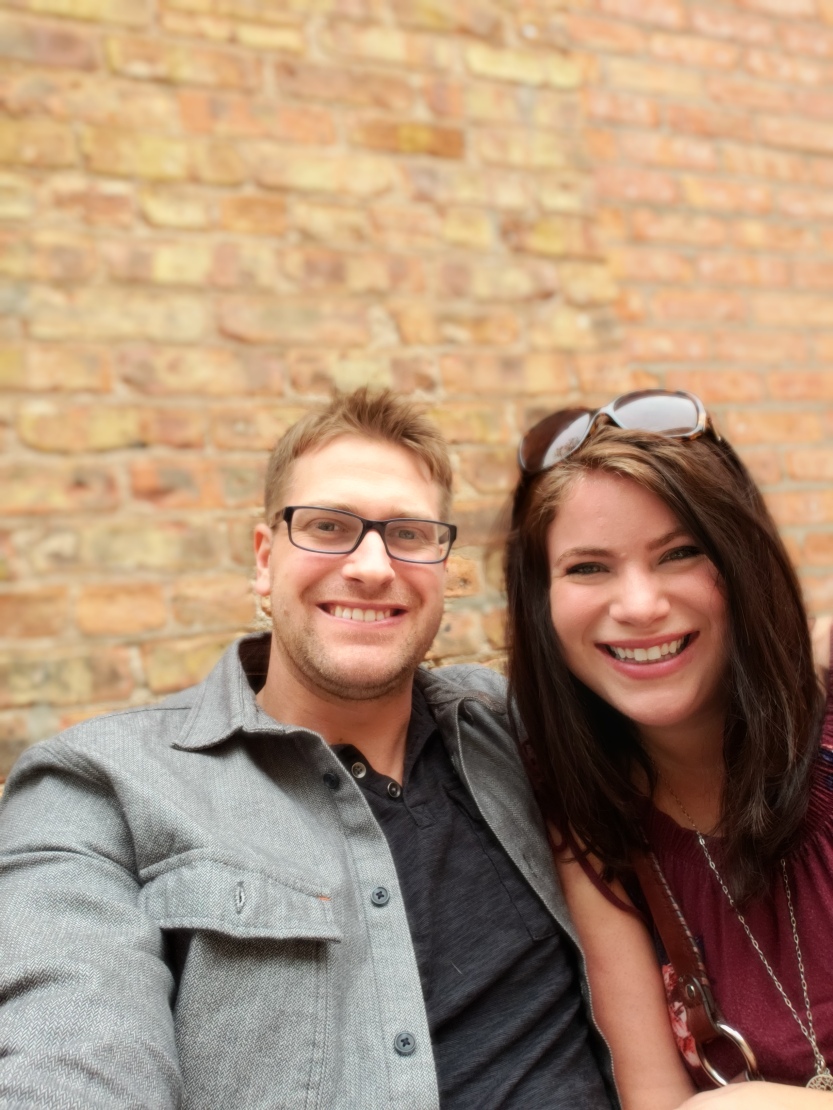