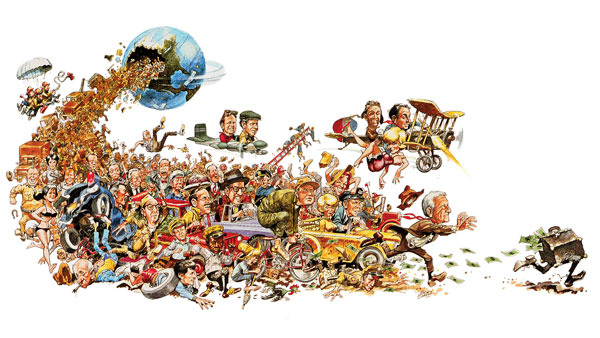 real-actually existing as a thing or occurring in fact; not imagined or supposed.

shit what a question. I pose it because I’m thinking about choices I’ve made and choices I haven’t made yet. I’m thinking of people and how fucking fake some are and finally I’m thinking of my unborn child. so that’s the why.
let’s tackle the choices. every choice we make has a real impact on our life the career path we take the people we associate with the family we choose. I look back on my choices over the let’s say past 2 years. quick recap 2 homes, divorced and remarried, electrician to volunteer firefighting, baby on the way. Every step of the way I had to make a choice to take another step. for brief moments it feels like none of it ever happened. I know it did I still have the scars to prove it. it really happened and I won’t every forget in fear of it ever happening again. that’s real life that’s my life. my choices made me something new it gave me a new life. life is real the good and bad we’ve all had our share of each. Just remain true to yourself always be the real you. If the real you is an asshole be an asshole just not around me one asshole in the room is enough. some would say I’m an asshole they mostly say that because I’m honest I say what I think and I say it out loud although sometimes harsh always true. (true thus funny.) inside joke for my friends.
have you ever had a dream that felt so real that when you wake up you think that’s the dream. the mind is tricky sometimes it’s hard to know what’s real. I’d like to think that I’m a good judge of people. I’d like to think that I can tell when someone is being fake. Then again sometimes you really just don’t know someone. I’ve been betrayed by people I would’ve taken a bullet for. you know people you say I love you no matter what to. I know why you say that. I mean it’s an all together crazy statement but you say it to people because your love is so strong you couldn’t even imagine ways they could hurt you. you say it because you would never do anything in the world for them to not love you so you expect the same in return. I can’t stand fake people. people that get plastic surgery. people that say hunny and you know the people I’m talking about. girls that act dumb because they think men want a dumb girl. girls that use you or guys for that matter. oh my god Becky her butt. people that smile to your face but stab you in the back. people that only call when they need something. dude can I use your truck. my boss says hi good morning how’s it going but I know behind that he’s really saying what are you doing for me today and why aren’t you doing it now. so many people don’t really care about you. that’s not on you that’s on them. thats why I try and listen to people and take an actual intrest in their life even if they don’t reciprocate. so may people are stuck in their phones. stuck in their own problems. I’m guilty at times. it’s crazy to imagine in highschool I didn’t even have a cell phone I couldn’t even imagine teaching kids today. if it’s on the internet it must be true. todays generation has so much information right at their fingertips. my wife read something that said in 40 years we are going to evolve into these dumb hunchback claw people basically. which I can see happening.
last topic baby gwendolyn. my unborn baby girl. shes here right now shes moving around shes thinking shes sucking her thumb. hell the other day she had the hiccups. I’m aware of these things and excited. yet as the man it hasn’t fully set in yet. now my wife has changed and she is in direct contact with my little girl I know she feels it I know it’s real for here ,but here I am nothings happened to me. my space is my space. I’ve gotten the baby room set up. largely I’m not needed. this baby is coming with or without me. now I know when she gets here it will all be real and I’ll be useful. so that’s that. now the other side of that. I can’t believe its happening I’m gonna be a dad like it or not. good or bad. hopefully good. I get to experience all the emotions that go with having a baby, having a girl having a teenage girl but let’s not get ahead of ourselves. it’s real. life doesn’t always look exactly how you picture it. sometimes you get lucky and it looks pretty freaking close. I’m lucky and oh so proud TO BE A REAL DAD. That’s the answer that’s what’s real. My daughter and wife The rest is just fluff.
update on my mad world.
just took my firefighter exam. I think I did well won’t know for about a week. 288 questions. I got another test to take on monday. I’ve finally got my Saturdays back now that summer is over. I’m hoping to pass my test and then see what’s next. I wanted to fly out to see my brother and family but I dont think I’m gonna make it and I dont want to leave my pregnant wife who technically could have Gwendolyn at any moment. I have no idea where my parents are. I got a new grill and the weather has been pretty good. not much else happening here. just waiting to see what color my Gwendolyns eyes are.
much love and all the best wishes to you and yours . adapt or die.